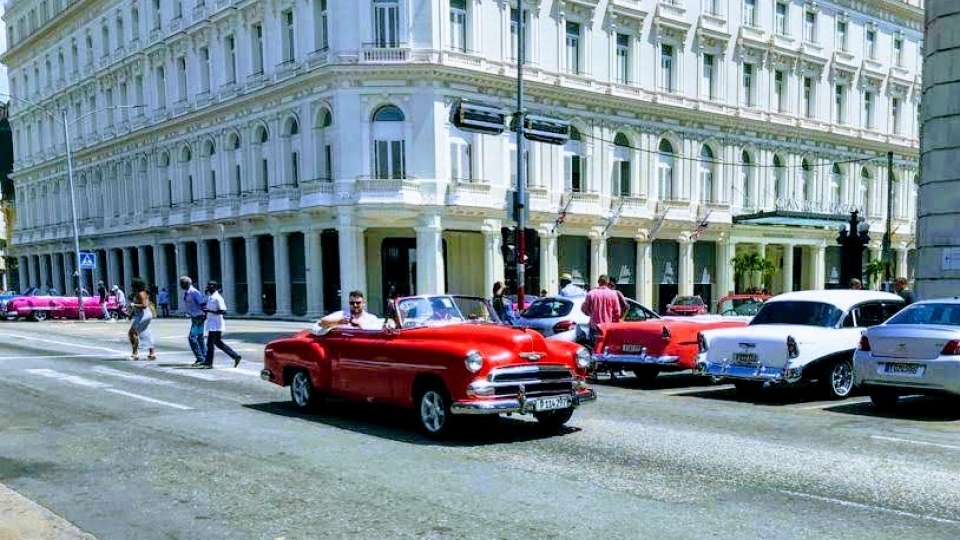 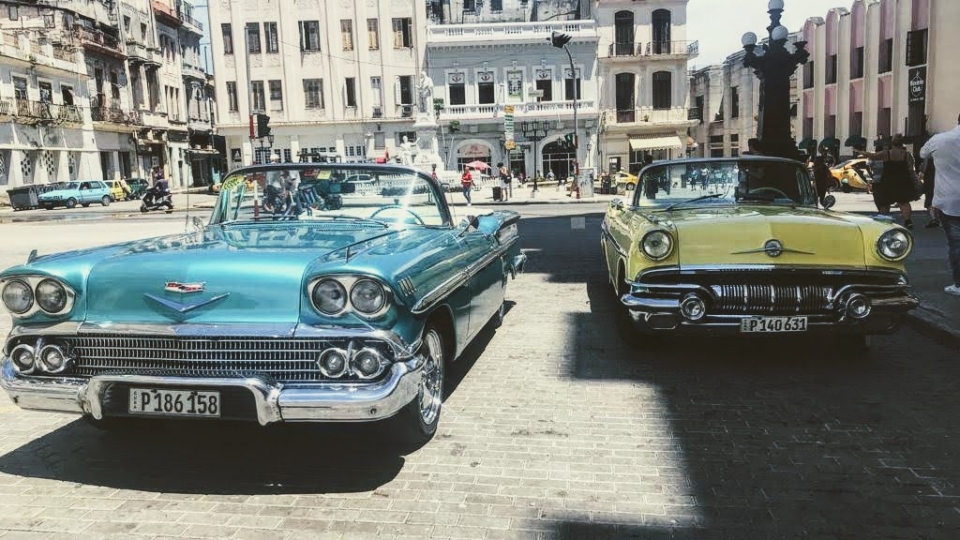 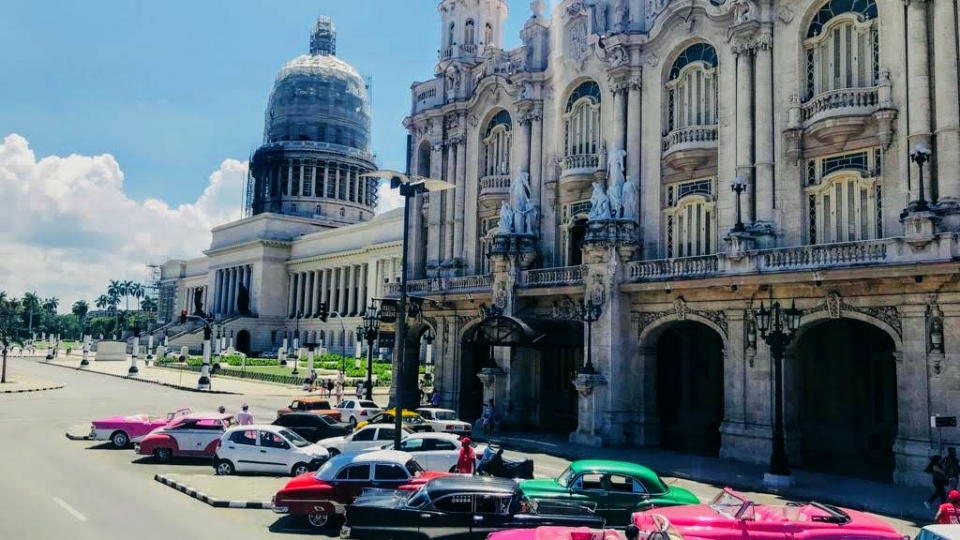 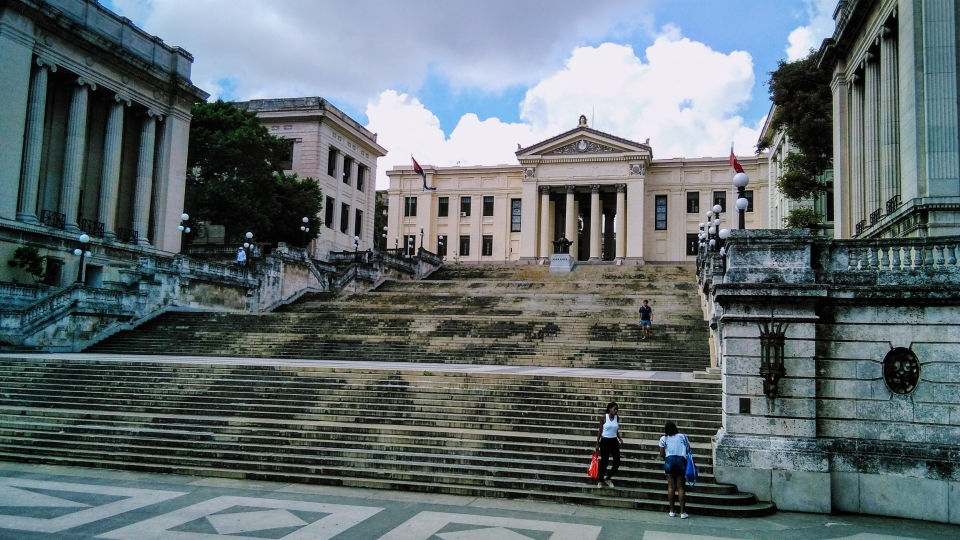 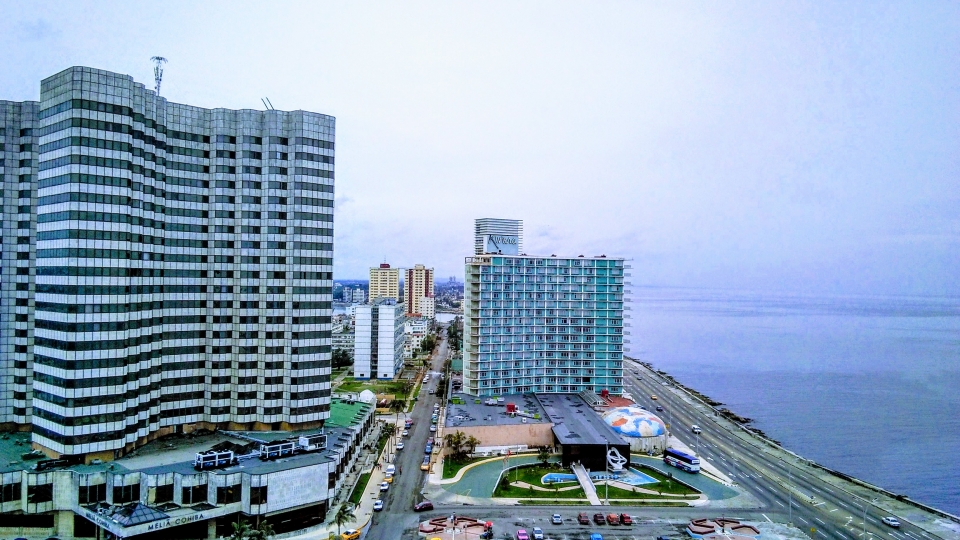 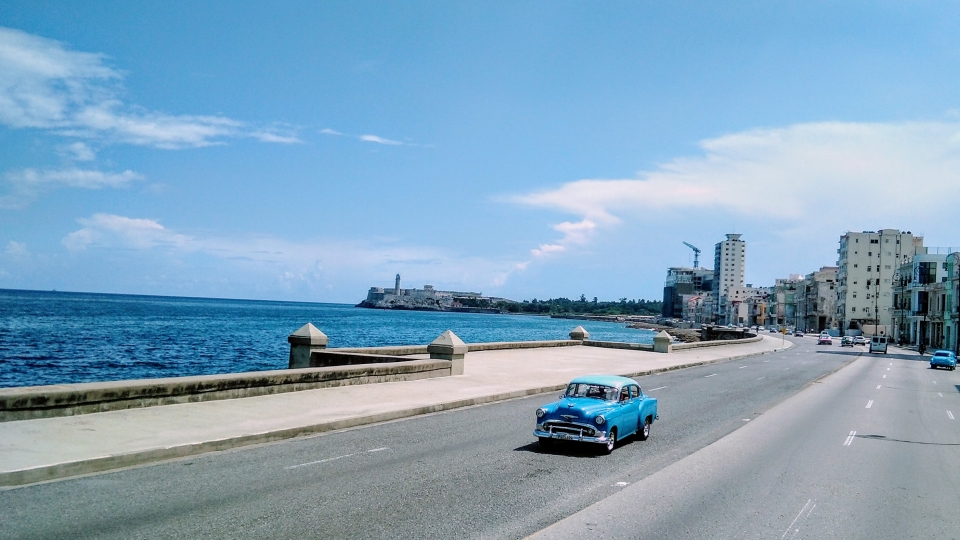 La Habana Vieja
This property has not been reviewed yet!

The route is variable and totally personalized. To break the ice I propose you:

Departure through Malecón towards Habana Vieja. Go up through Galeano to Curita, Barrio Chino, to the Parque de la Fraternidad, point of convergence of all buses in the city, you will notice the excitement.

Walk down the Paseo del Prado and along the way you will find a majestic and stately Havana - that's where you click! and you're forever in love.

Heading towards the sea, right at Prado and Malecón is the entrance to the Bay, with a view of Castillo del Morro and the entire fortress. We continue bordering the Bay, on the way to the Alameda de Paula, going around the Almacenes San José, the ideal place to buy souvenirs for family and friends, and the Almacenes de Madera - Beer Museum - everything has to be said.

We entered the city, through the Terminal /and Museum) of La Couvre Trains and we arrived at Zulueta, very busy street of the city, dirty and charming. We arrived at Monte and Cienfuegos - a corner known for being the meeting point for prostitutes in the area.

We return to the Parque de la Fraternidad and head towards Vedado along Neptuno Street, an important artery in Havana and the main line of Almendrones routes.

We arrived at Belascoain and we went up to Carlos III Avenue with the clinic and veterinary school and the Quinta de lo Molinos (the Quinta, has one of the botanical gardens inside the most beautiful city of America, if you like botany, I can arrange a visit).

In a curious corner that I personally call No Man's Land, some of the most important streets of the city come together (Carlos III, Avenida de la Independencia, calle G and Zapata). This is where the "university zone" begins.

You will border the University of Havana, - the University Hill is catalogued National Heritage for its architectural beauty - we will take Ronda Street, I believe that 40% of the History of the Revolution is counted in those 500 meters until L Street, with the Coppelia - the Cathedral of the Ice Cream in Cuba - where the locals attend by socializing, not by the service.

We will cross 23rd Street until 12th Street, where we will go up to the Colón cemetery, which we will border. The cemetery was declared a National Monument in 1987 and is the most important in Cuba. It is considered the largest necropolis in America and specialists recognize it as the third most important cemetery in the world. Personally, I love entering the cemetery, walking among the sculptures - knowing the history behind each pantheon and breathing the tranquility of the place. Taking a guided tour is a unique experience (the cemetery hides anecdotes of very curious lives, I always discover a new one).

Protected by the shade of the trees of a road little traveled, but very beautiful - we reach the Plaza de la Revolución, it is worth getting off in the sun: cool photos come out!

We took Calle Paseo to the sea, returning to Vedado, the most cosmopolitan area of the city. In Paseo and Malecon, we border the Parque de la Juventud (where popular concerts are currently held for young people - and the "not so young" - on nights with free admission.

We return to the Malecón, the necklace of Havana and almost at the end, we find the Torreón de la Chorrera, ancestral custodian of corsairs and pirates.

Through the Iron Bridge that passes over the Almendares River, we enter Miramar - an area where luxurious mansions and palaces can be either large buildings perfectly cared for in detail, or citadels that house up to 20 families (some 4 generations.). ,.

They take 1st avenue to Karl Marx, the largest theatre in the city. They go up the 10th street, cross the 5th avenue and end up at the Habanera Restaurant, with a lunch.

Lunch finished - coffee and photos on the terrace of Habanera, (very photogenic place, certainly) We go out for 5ta. we cross the tunnel and we go out again to the Malecon.

You will pass the Echevarria Social Circle, Riviera Hotel (built by Meyer Lanski for her murky business in Cuba before 1958), G Street and the Camilo Cienfuegos Sports Center, the U.S. Embassy, the National Hotel and we go up O Street. Just in front of the Gato Tuerto nightclub - if you like bolero and Cuban filling, I can book you a night there, it's a place that I personally like very much.

You will take Rampa Abajo or Calle 23, the Aorta of the city, for its most Bohemian stretch, full of clubs, bars, and even the television building. Going down again to Malecón, you will find that the corner is invaded by young people, as it is customary for kids to end their walks around the city there.

Malecón continues to the Torreón de San Lázaro, an old fortress located on the shore of the sea, which was left as a historical souvenir when the Malecón road was built.

We cross the Maceo Park (the sea water covers the feet of a statue when there are hurricanes! ) and arrive again at our hostel at approximately 16h. 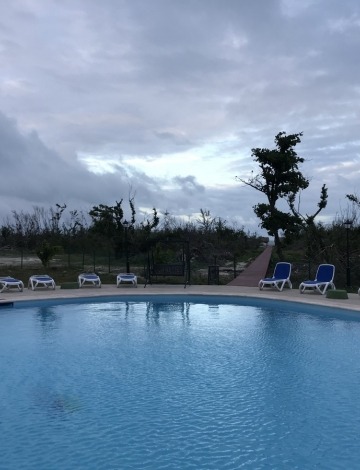 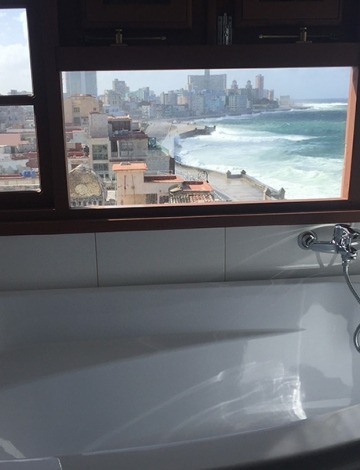 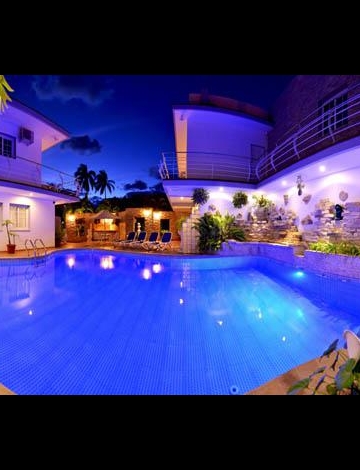 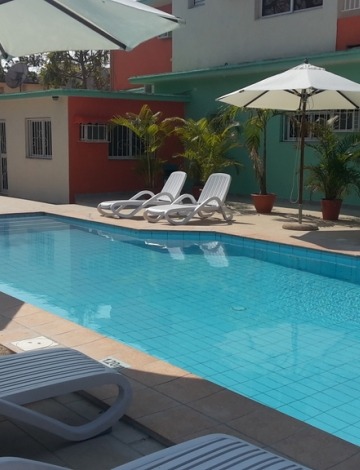